APLN members from South Asia and China met in New Delhi on 20-21 January 2017 to review global nuclear threats and the regional challenge posed by the nuclear deterrence triad between China, India and Pakistan. Hosted by our local partner, the Observer Research Foundation, the meeting was held back-to-back with the ORF’s Raisina Dialogue, India’s flagship conference engaging with geopolitics and geo-economics.

The meeting focused on three issues. First, the global nuclear disarmament outlook in the context of the forthcoming start to the United Nations mandated negotiation of a “legally binding instrument to prohibit nuclear weapons, leading towards their total elimination”. Second, in the search for practical measures to relieve regional nuclear tensions, the meeting examined the potential applicability to Asia-Pacific of the arrangements under the Treaty on Open Skies, which established a regime of unarmed observation flights over the territories of participating countries in Europe and North America. Third, recognising that regional nuclear threats and their elimination are inextricably linked to the broader geo-strategic context, how can we reduce the trust deficit in managing and containing nuclear tensions between China, India and Pakistan? 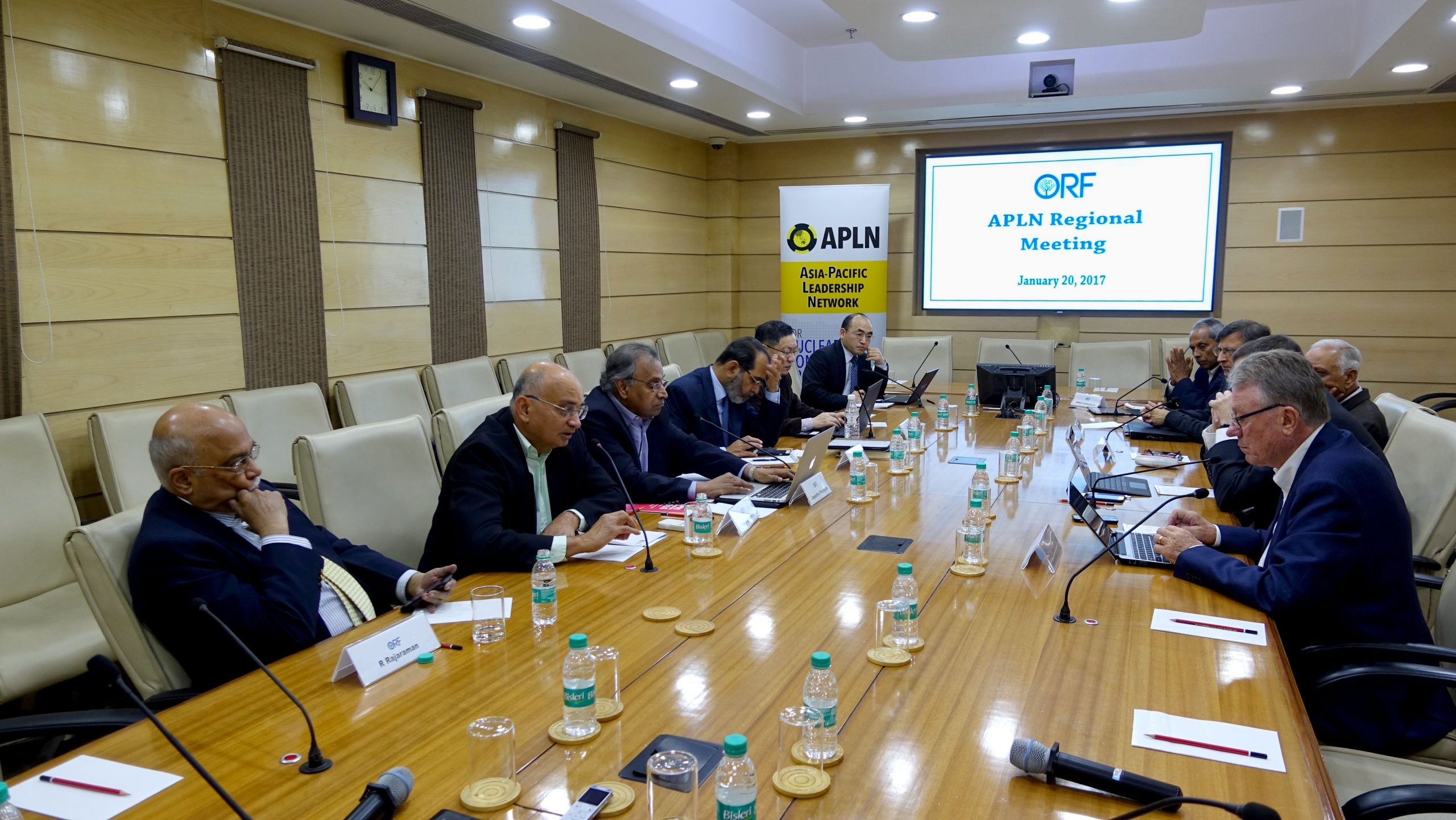