On 12th-14th March, 2017, the APLN co-hosted a New Members Strategy Meeting in Kuala Lumpur, Malaysia with the Malaysia Institute of Strategic and International Studies. It was participated by 20 members and one special guest, Ms. Irma Arugello, the Head of Secretariat of the Latin American and Caribbean Leadership Network for Nuclear Disarmament and Nonproliferation, an APLN sister network.

In accordance with the APLN’s strategy to broaden its reach, the APLN’s membership has grown from just over 50 members at the start of 2016 to the current count of 86 from some 15 countries. The meeting with new members was designed to forge a common understanding of how the network might best achieve its aims of informing and energizing public opinion, especially high-level policymakers, to take seriously the very real threats posed by nuclear weapons, and to do everything possible to achieve a world in which they are contained, diminished and eventually eliminated.

There was a special public briefing after lunch hour by Ms. Irma Arguello on assessing global and national impacts of a nuclear terrorist attack. She pointed to a specific report ‘Terror Unleashed’ that gave a systematic analysis of scenarios where capital cities had suffered nuclear detonations by terrorists. She emphasized the role of all countries in nuclear security practices, not just of nuclear states.

In “The 2nd Nuclear Age: The Geostrategic Context” session, Professor Ramesh Thakur, APLN’s Co-Convenor, described the 2nd Nuclear Age that centered on the Asia-Pacific. He pointed out that Asia is the only continent where warhead numbers are growing and has continued unclear testing. The ensuing discussion focused on the challenge posed by the DPRK to the security of Northeast Asia and beyond, including the possible solution of DPRK issues and the format of Six-Party Talk. The session concluded that while every potential solution faced serious obstacles, the issue remained highest importance and a resumption of dialogue was both necessary and urgent.

In “A Nuclear Ban Treaty: Asia-Pacific Voices and Perspectives” session, Dr. Zhao Tong, Associate of the Carnegie-Tsinghua Center for Global Policy, made introductory remarks on the uncertainties of the nuclear ban treaty. The following discussion mainly centered on major issues around negotiating the nuclear ban treaty. Participants agreed that it would be critical to ensure linkages with the NPT were mutually reinforcing during negotiations. There was also a suggestion to include nuclear-armed states in discussions for the ban treaty by dividing ‘no use’ and ‘no first use’. Concluding remarks by Professor Thakur pointed out that the failure of the disarmament promise of the NPT had produced frustration – it should be warned that a failure to move on disarmament will only encourage proliferation. With that in mind, the APLN should encourage all countries including nuclear weapon states to engage in the negotiations.

In “The NPT and the Review Process” session, the introductory remarks were made by Amb. Toshio Sano, former Japanese Ambassador to the Conference on Disarmament in Geneva, and Mr. Siddharth Varadarajan, Editor of The Wire. The introductory comments covered a full range of issues including the value of NPT and the 2015 Review process. The two commenters also emphasized the importance of closing the gap on different issue, as seen by the lack of progress on the Middle East issue ultimately leading to the collapse of the conference. Discussions during the session highlighted the relationship between NPT parties and non-parties, especially that of India. APLN members were urged to help raise awareness of importance of the non-proliferation regime and to encourage steps that would help strengthen the role of the NPT.

At the dinner after the conference was adjourned, the Hon Michael Kirby AC CMG made a presentation on both human rights and nuclear weapons issues in the DPRK. He argued that regional governments had to acknowledge both WMD and missile threats posed by North Korea and be concerned with the deteriorating human rights situation in the DPRK. 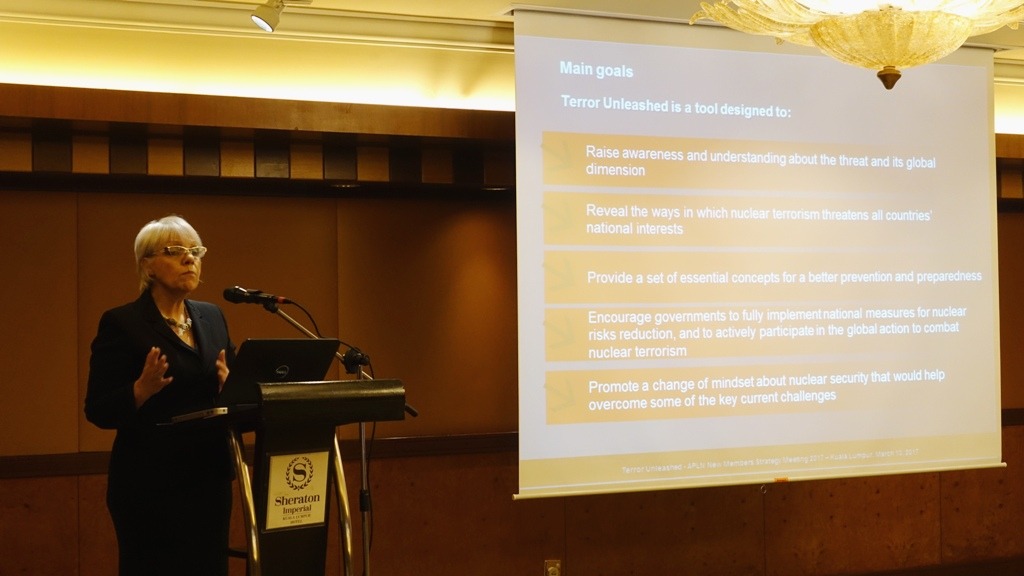 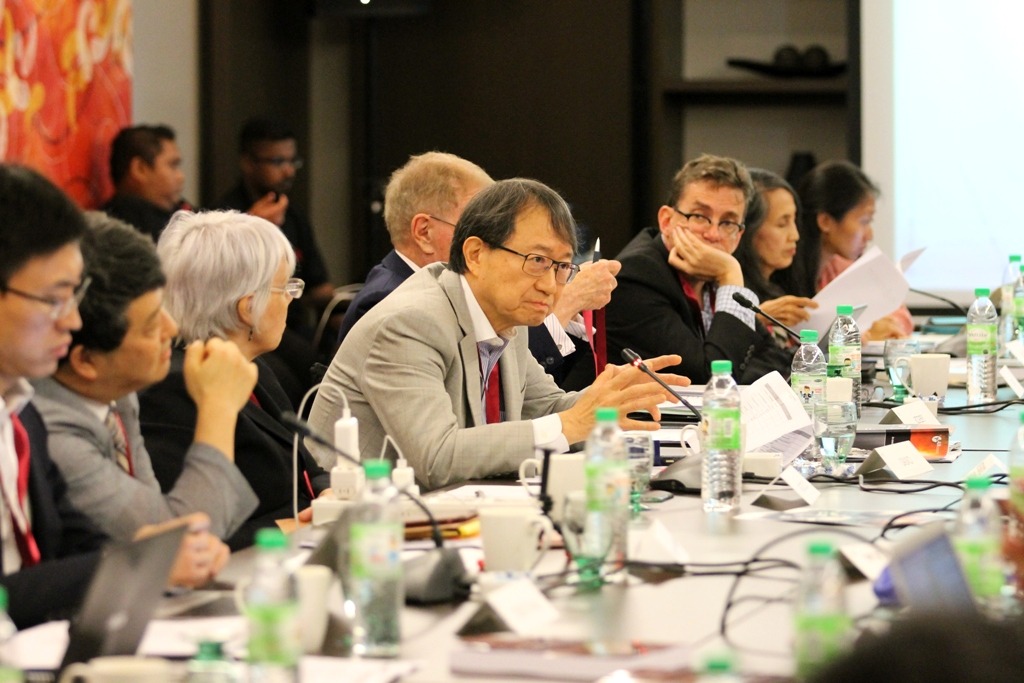 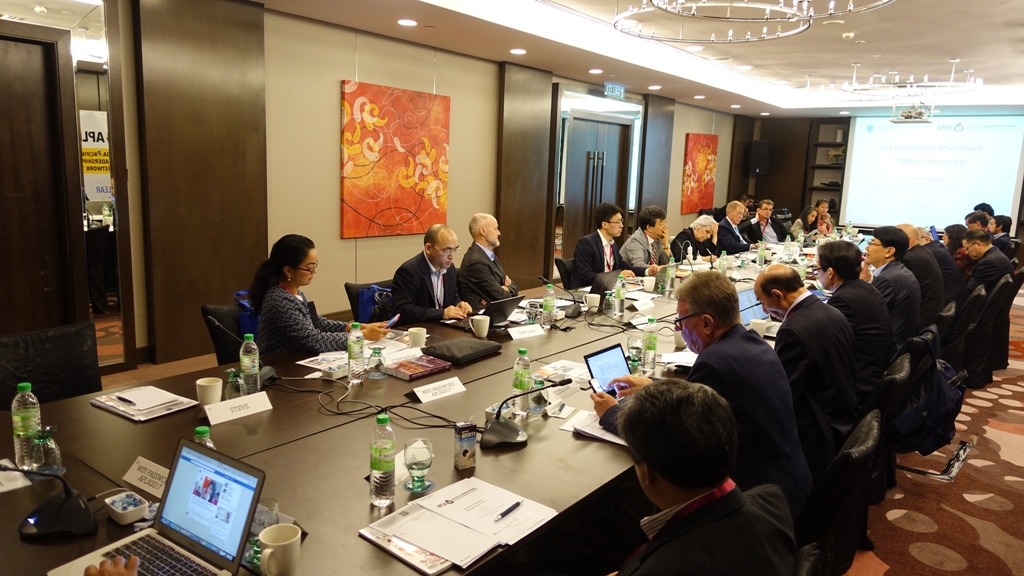 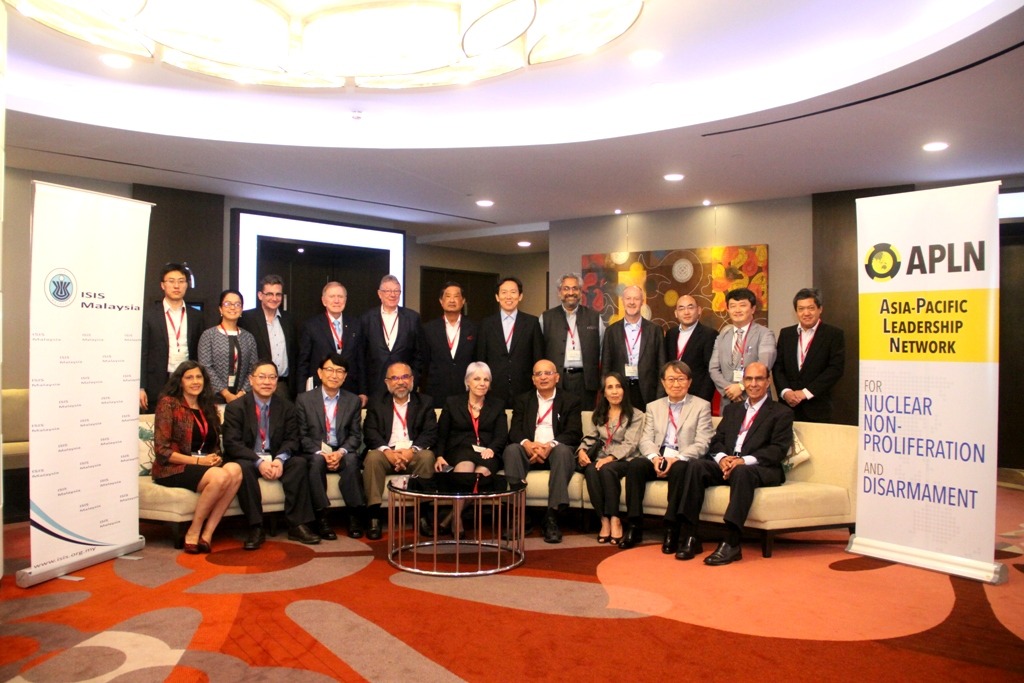