On February 15th, 2017, the Korea Nuclear Policy Society (KNPS) and Asia-Pacific Leadership Network for Nuclear Non-Proliferation and Disarmament (APLN) co-hosted a joint seminar titled “Non-Proliferation Policy of the Trump Administration and the Korean Peninsula” in Grand Ballroom in Plaza Hotel, Seoul. Nuclear experts discussed on expected effects of the Trump administration’s ‘America First’ policy on nuclear issues in the Korean peninsula and debated on the option of going nuclear by South Korea against North Korean nuclear issues.

The seminar was attended by more than 140 people including domestic and foreign security experts, former and current government officials, diplomats stationed in Korea and foreign reports, showing interest for nuclear-related issues.

In his opening remarks, Dr. Sang Hyun Lee (President, KNPS) forecast that the nuclear non-proliferation trend continued for decades under the US leadership will go through a fundamental change due to the Trump administration and President Trump would also regress to traditional energy industries as he distrusts climate change issues. President Lee also pointed out that the US has warned it would take strong actions against the increasingly deteriorating North Korean nuclear issue.

Chairman Ro-myung Gong (East Asia Foundation / former Minister of Foreign Affairs), in his congratulatory remarks, expressed concerns that the Trump administration’s ‘America First’ stance may cause a great deal of change in relations with Asia-Pacific countries. He added that unless the North Korean nuclear issue, on which the regime’s existence itself depends, is resolved, peace and security of the Korean Peninsula and the Asia-Pacific region would be an elusive task.

In his keynote speech, President Minsoon Song (University of North Korean Studies / former Minister of Foreign Affairs and Trade) said that the future of the US and the world has become uncertain since the Trump administration took office. The only certainty regarding this administration was that President Trump could change his stance at will at any time, he said. The president may even opt for a negotiation with North Korea if he gauges it would meet his political interest, he said. He wrapped up his speech by arguing that in order to prevent the arms race in Northeast Asia including nuclear proliferation, the North Korean nuclear issue and the THAAD deployment in South Korea should be negotiated together as a package.

In his wrapping up comments, Professor Taewoo Kim repeatedly emphasized that economic shock, damage to the ROK-US alliance and pressure from China and Russia will deal quite the blow to South Korea’s security if the country takes decisive action towards nuclear armament. If nuclear armament had to be done, it should at least be implemented in parallel to the alliance, he asserted. In order to sidestep institutional setbacks, he claimed that South Korea should benchmark Israel’s strategy of ambiguity by unofficially declaring its possession of nuclear power to gain international status but evade sanctions. As such a strategy should be based upon an extremely high level of calculations, Professor Kim called for a government that would deliberate upon this problem.

Professor Bong-geun Jun, in his wrap-up remarks, said it was regrettable that South Korea, a country that has so much at stake regarding nuclear issues, has very few nuclear experts and little public interest. When the then President Obama declared No First Use Policy in 2016, it became a very important and much discussed topic in the US and allied countries. South Korea, on the other hand, was indifferent despite it being under the US’ nuclear umbrella and susceptible to the policy, he criticized. Recognizing that nuclear armament is an important pillar in national security despite his opposition against the option itself, Professor Jun called for a thorough and systematic policy research on this policy option. 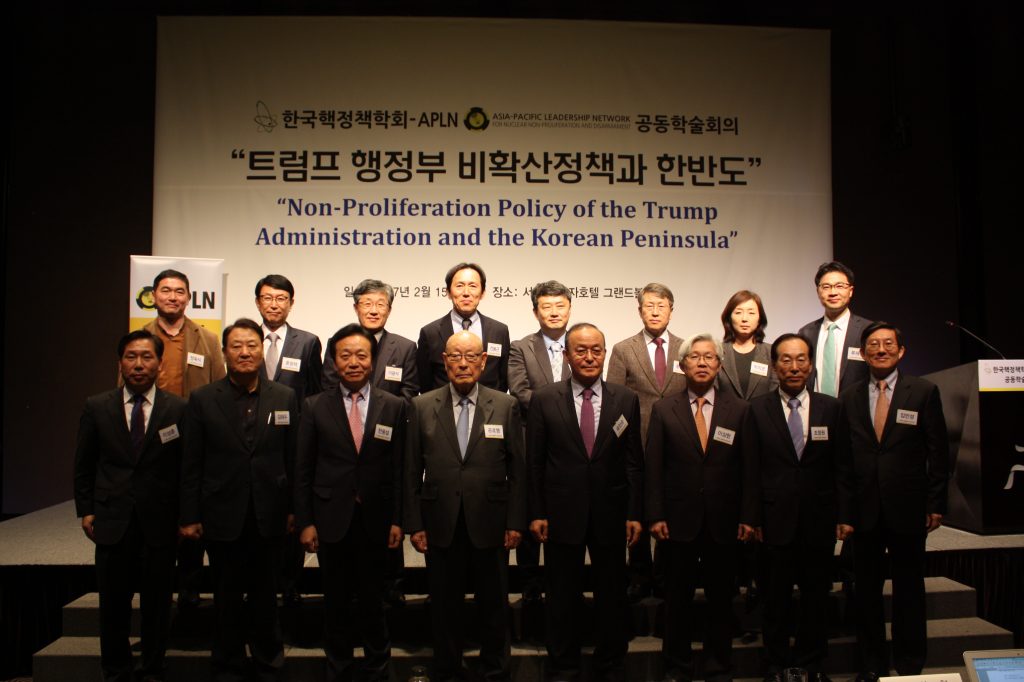 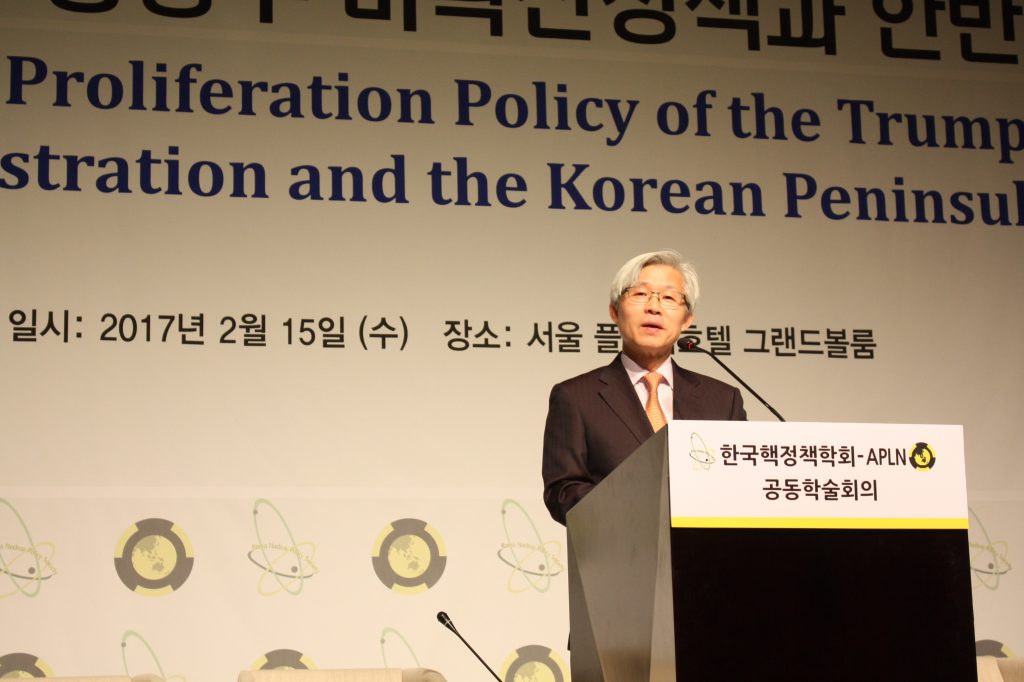 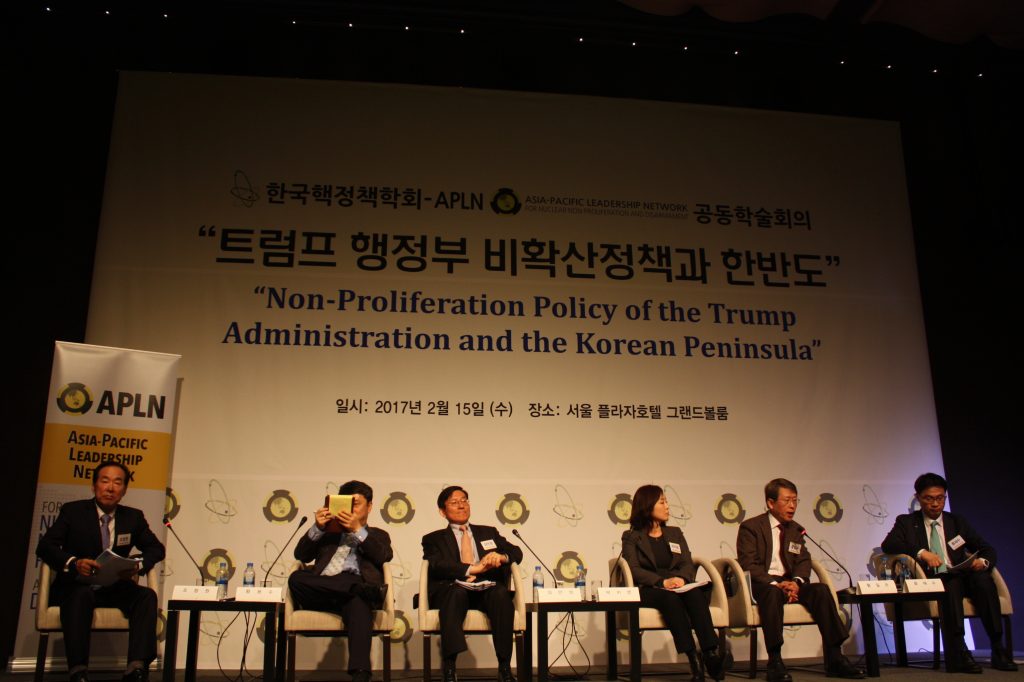 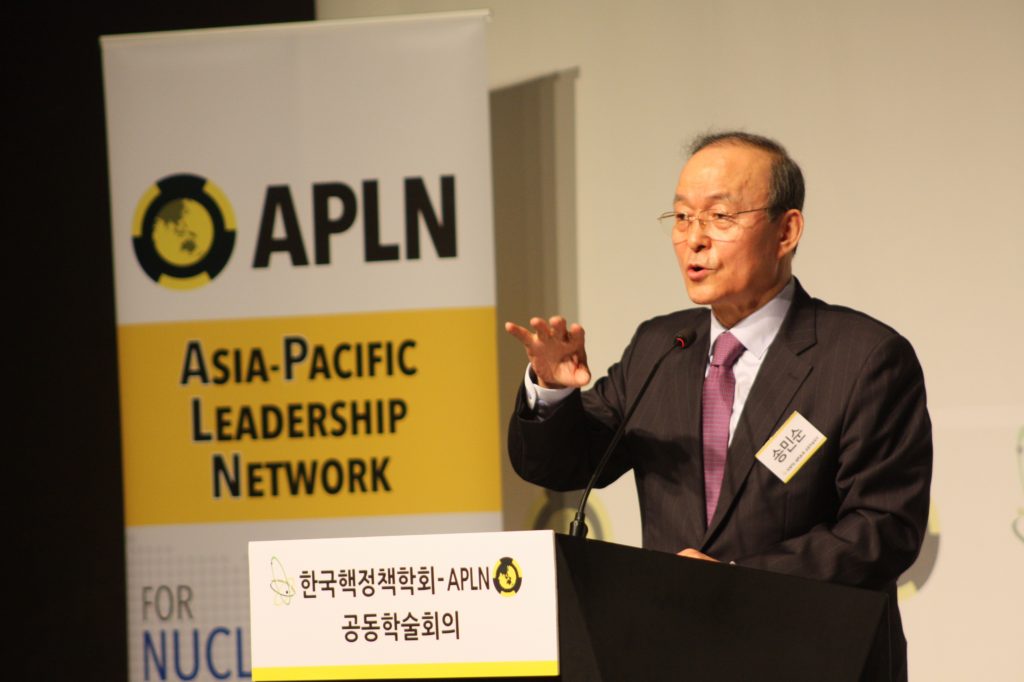 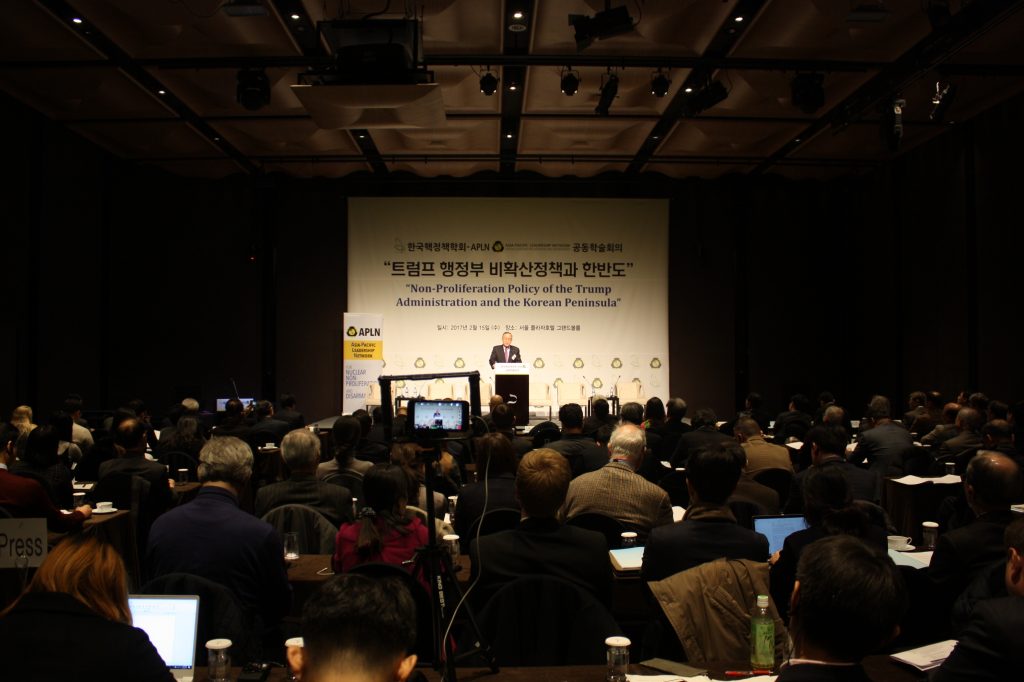 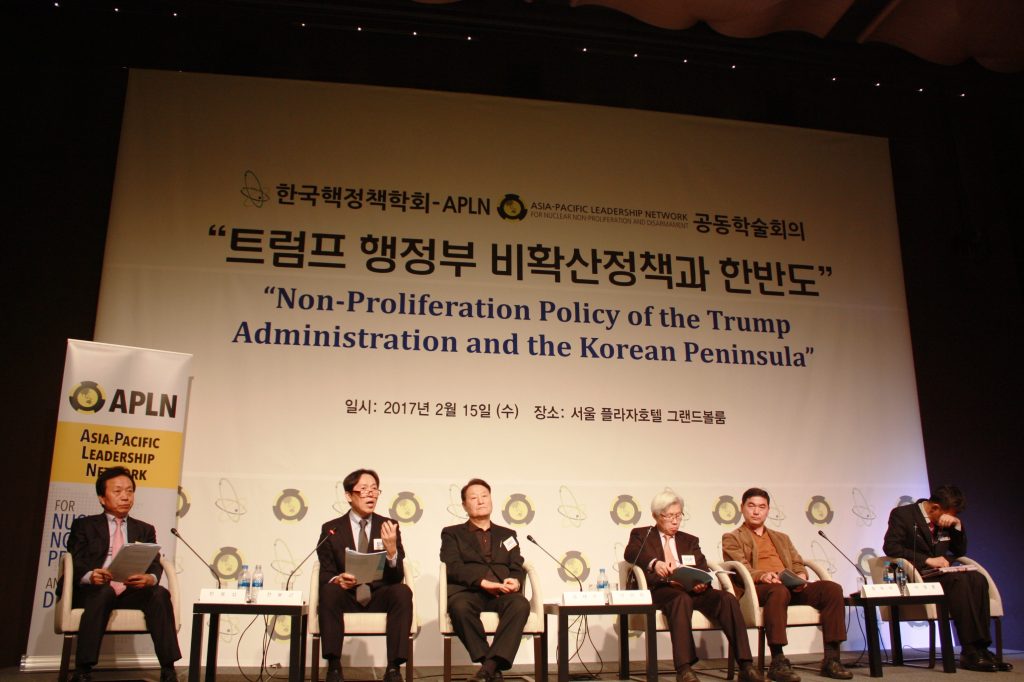