Should South Korea consider going for nuclear armament in response to North Korea’s development of nuclear weapons? The pro side argued that North Korean denuclearization through negotiations had already failed and the ROK nuclear armament should be considered an alternative. The con side, however, argued that the losses far outweighs the benefits regarding independent nuclear armament and advised multi-faceted solutions. On Tuesday January 24th, 2017, the Asia-Pacific Leadership Network for Nuclear Non-Proliferation and Disarmament (APLN) held an open debate titled “Countermeasures to North Korea’s Nuclearization: Is South Korea’s Nuclear Armament Inevitable?” at Maple Hall of the Seoul Plaza Hotel. The debate provided an insight for how hard it could be to come up with a national consensus on the nuclear issues on the peninsula.

The Open Debate took off with a brief introduction of the current strategic situation in the Korean peninsula by Sung-hwan Kim (former Minister of Foreign Affairs and Trade). While many countries including South Korea, China and others have made efforts to diffuse the North Korean nuclear crisis for many years, the issue has not seen much progress, he noted. He mentioned how various recent developments such as THAAD deployment and the inauguration of the Trump Administration have raised concerns. North Korea has recognized itself as a nuclear power, even declaring so in its Constitution. Such ongoing problems have stirred domestic opinion that South Korea should also take the path to nuclear armament, he remarked. Some say that the ROK should bring in U.S. nuclear weapons; some say to go for the ROK independent nuclear armament; others say that the Six Party Talks should be resumed or find alternatives. 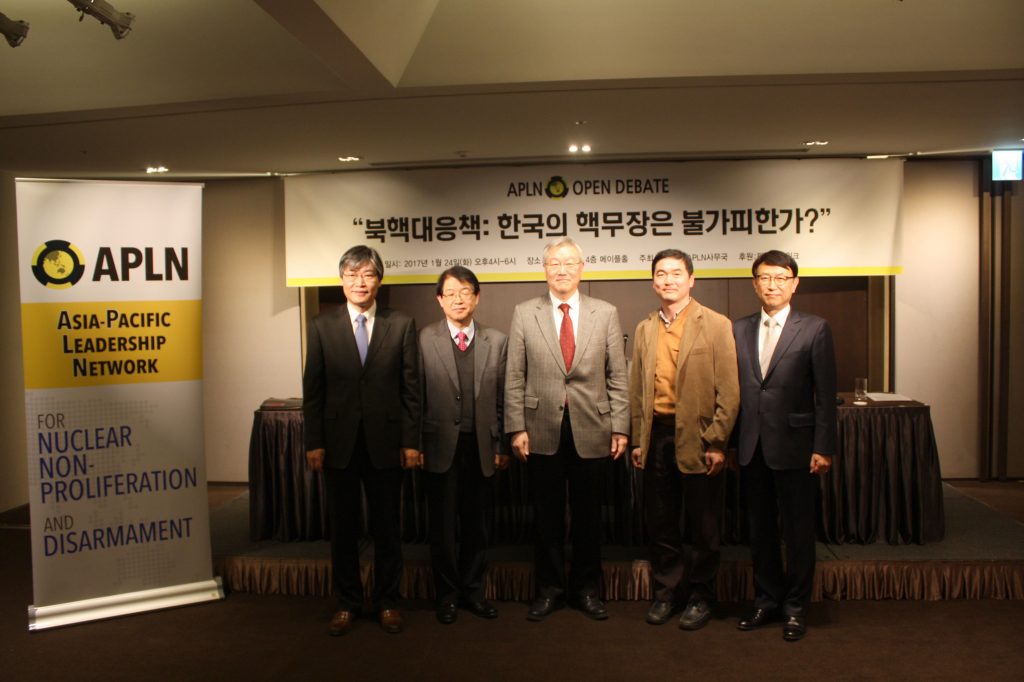 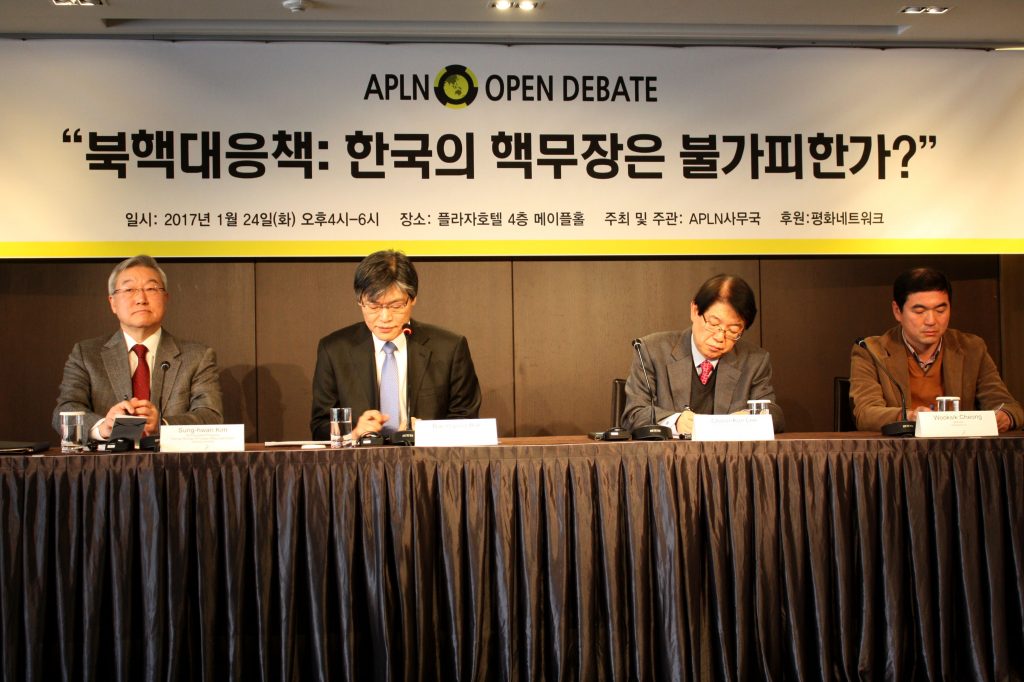 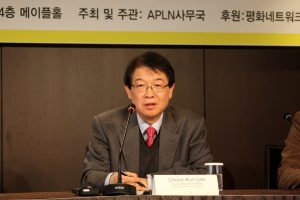 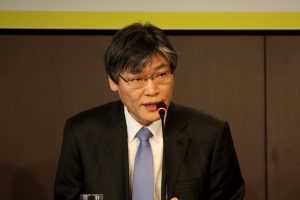 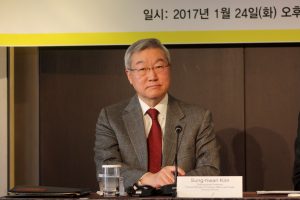