The Asia-Pacific Leadership Network for Nuclear Non-proliferation and Disarmament (APLN) convened its 6th annual meeting at the Haevichi & Resort in Jeju, Korea on May 23-24, 2016. Twenty three APLN members gathered to report on their activities in the past year and discussed about potential directions for the APLN to have a more effective and broader impact.

In the opening ceremony, after a short welcome speech by Mr. Hee-ryong Won, Governor of Jeju Special Self-Governing Province, R.O.K., Emeritus Convener Gareth Evans and Co-conveners Ramesh Thakur and Chung-in Moon briefly described the direction of Phase Two of the APLN since September 2015, in which the East Asia Foundation in Seoul will take the role of APLN Secretariat and the Centre for Nuclear Non-Proliferation and Disarmament (CNND) at the Australian National University will remain as the research center.

Session one, ‘Report on Activities since the Hiroshima Meeting,’ took off with a short verbal report by each member on their individual contribution to activities related to the APLN objectives. Session two, ‘The Research, Publications and Dissemination Agenda,’ which was presented by Co-convener Ramesh Thakur and Research Director John Tilemann, proposed a list of potential topics and dissemination methods. In the Session three, Jayantha Dhanapala, President of Pugwash Conference on Science & World Affairs and Nobuyasu Abe, former Under Secretary General for Disarmament 2003-6, U.N., led discussions on ‘Where Next for Disarmament?’.

Session four, ‘Where Next for Non-Proliferation,’ started off with introductory remarks by Carlos Sorreta, Ambassador of the Philippines in Moscow, and Yungwoo Chun, Chairman of the Korean Peninsula Future Forum. Session five, ‘Where Next for Security & Safety?,’ began with introductory remarks by Shen Dingli, Associate Dean of the Institute of International Studies of Fudan University and John Carlson, Senior Conselor of the Nuclear Threat Initiative. The final session dealt with ‘Proposed Activity in Coming Year and Next Meeting.’ 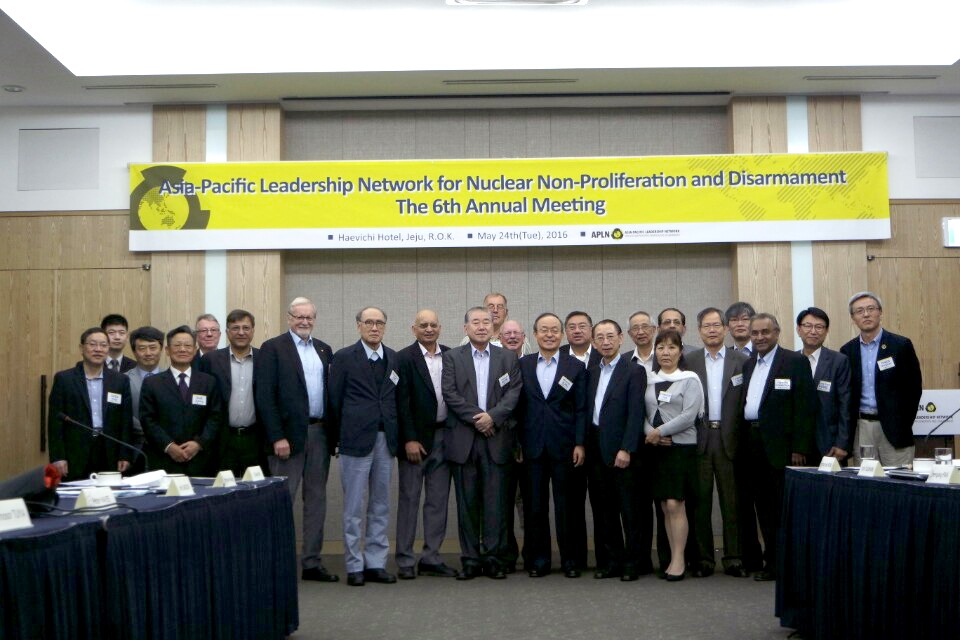 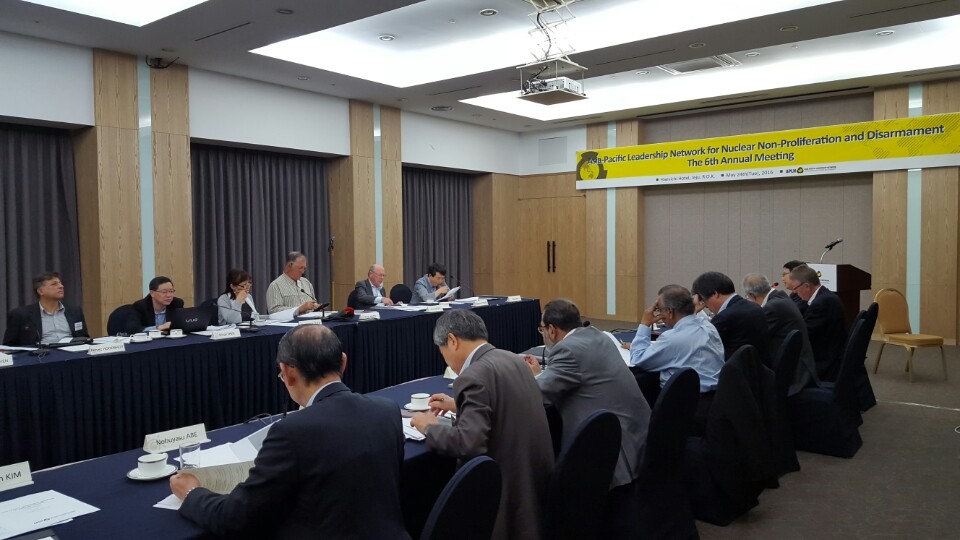 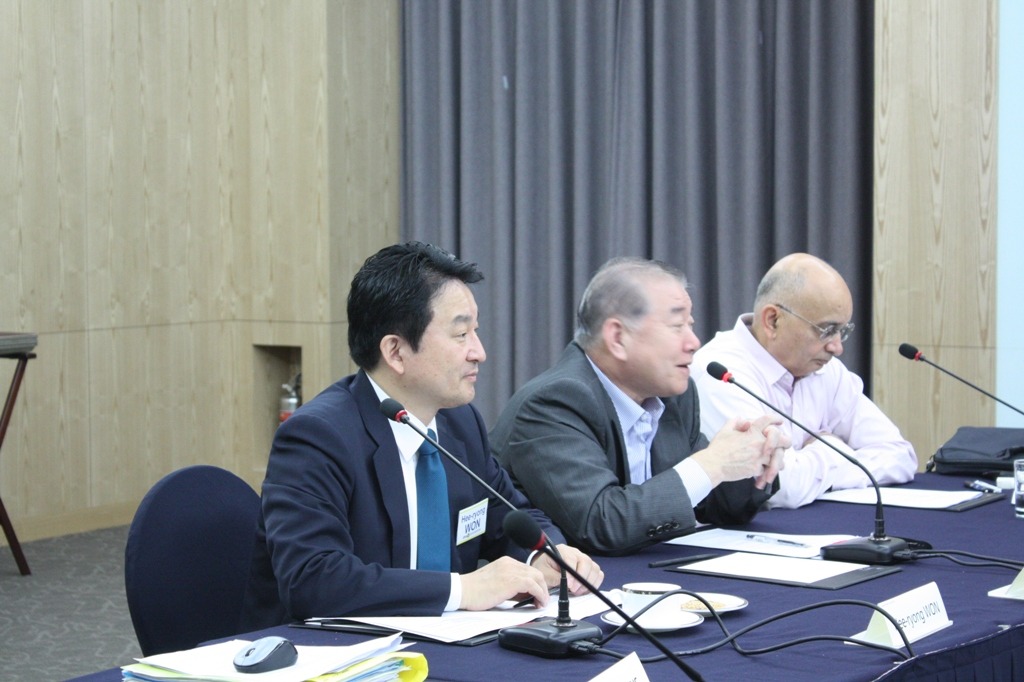 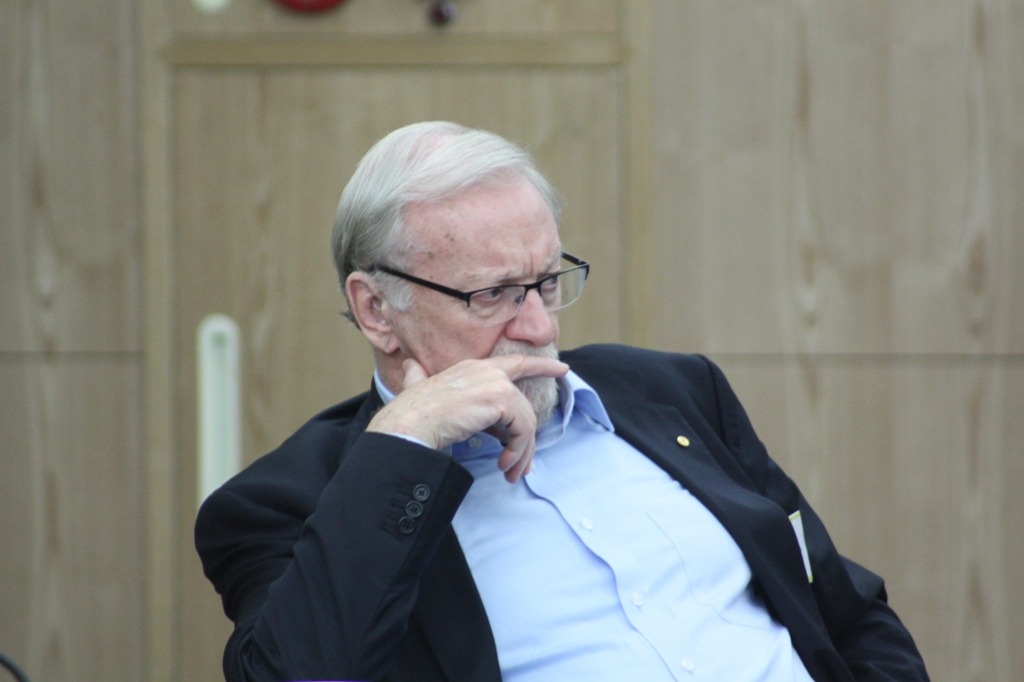