The Asia Pacific Leadership Network (APLN) at the Jeju Forum 2016

Major power rivalries have been intensifying including in the once dormant arena of territorial claims in both East Asia and Europe; and in new arenas, the cyber sphere and outer space (and in managing terrorism). Do these developments change the proliferation calculus for countries in the Asia-Pacific? Does nuclear deterrence have a role to play in helping manage these arenas of competition and tension? Or are current trends in relations between great powers hastening the erosion of the relevance of nuclear weapons?

The session took off from a brief introduction of the status quo regarding geopolitical tensions from Chancellor Gareth Evans (Former Foreign Minister of Australia). Much turbulence has been seen in recent days – Northeast Asia has been struggling with the nuclear issue of DPRK, Southeast Asia has seen tensions between Pakistan and India, and Russia and the United States of America are no longer discussing arms control. Asia as a whole is increasing nuclear stockpiles. Despite Obama’s visit to Hiroshima, Cold War era thinking may be coming back in Asia.

The following three questions were discussed in the session. First, are geopolitical tensions creating new nuclear temptations in Asia-Pacific region? Are there growing temptation in states with no nuclear weapons to develop them, or are they leaning toward the direction of acquiring more protection from nuclear umbrella? Second, if those temptations are real, what are the dangers? Would it mean that Asia-Pacific is growing closer to danger or would the growing reliance on nuclear weapons lead to more stabilization? Finally, if the risks are growing, what can be done to diffuse the tensions and get back on track to disarmament again?

The session closed with a brief summary from all the members regarding the possible efforts of the region and each country to diffuse the situation.

70 years after Hiroshima, and with the cold-war over, Asia-Pacific has evolved into the global epicentre of nuclear threats arising from a chain of perceived existential security threats. Asia is the only continent where the numbers of nuclear warheads are increasing, and this is true of all four nuclear-armed states (China, DPRK, India, Pakistan). The management of those threats including the ensuing nuclear dimension has been essentially bilateral, but all regional partners are impacted. Raising awareness of the threats remains important but it needs to have a channel for action. The relevant regional mechanism includes the ASEAN Regional Forum (ARF) and the East Asia Forum (EAS). Do these mechanisms need to be made to work better or are others needed or should we continue to focus on bilateral efforts?

Faced with continued DPRK defiance on nuclear weapons and missile provocations, the international community seems at a loss to know what to do next. Most likely, Security Council condemnations and sanctions will continue to be applied, but with no appreciable impact. The Six-Party Talks have stalled seemingly indefinitely. Is there scope for better and more directed sanctions and other pressures from neighbours? And might it be time to try again with carrots (after the disastrous failure of KEDO)? Might there be room for track-2 diplomacy?

Session 4: Future of the NPT

Critics have asserted that the 2015 NPT Review Conference ‘failed’, but how damaging was that outcome? Three previous review conferences failed to agree on a substantive final review document. The DPRK challenge remains unresolved but the Iran challenge has been averted/delayed and the NPT was invaluable in achieving the deal. The absence of progress on Article VI continues to be damaging to the NPT’s credibility but the non-proliferation and peaceful uses under international safeguards norms remain powerful. We cannot be complacent: new ideas are needed for maintaining and strengthening the NPT and supporting counter-proliferation arrangements – both regionally and globally. 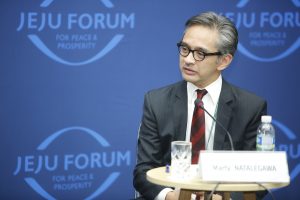 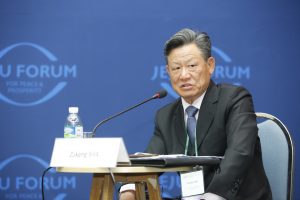 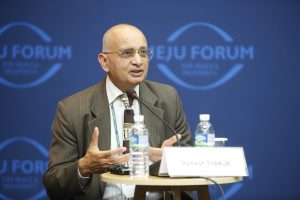 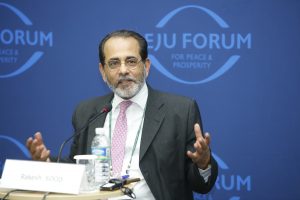 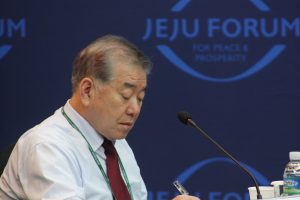 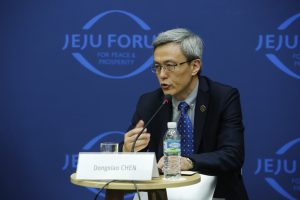 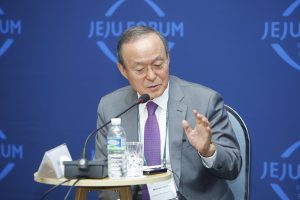 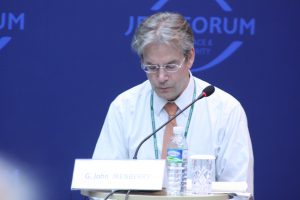 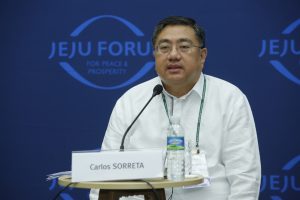 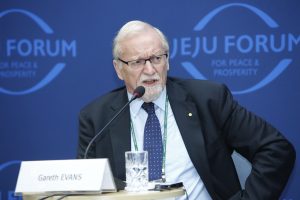 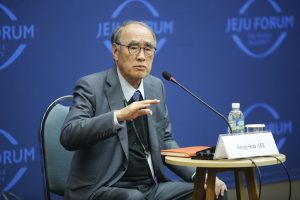 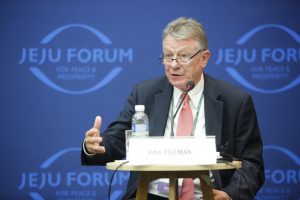 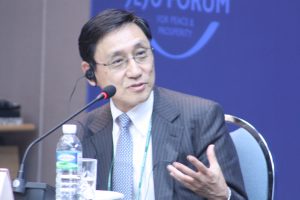 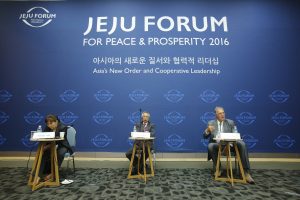 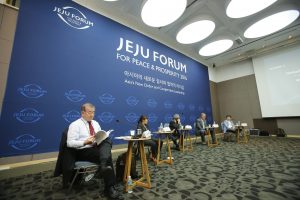